Comparing the Specifications of Three iPhone 11 and iPhone X 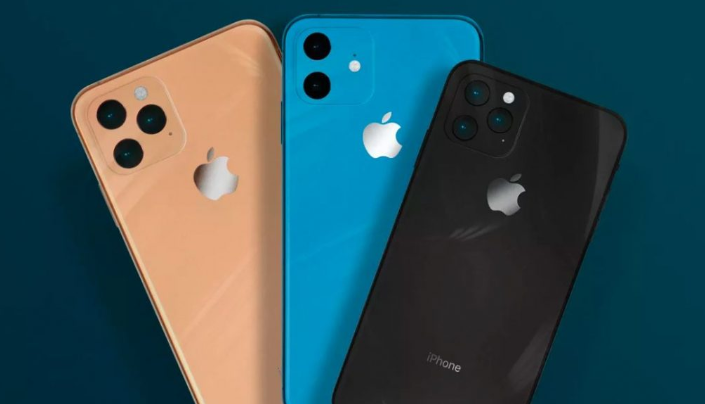 For specifications, it seems that Apple always provides the best for its users. That is proven if they embed the latest chipset they made, namely Apple Bionic A13 which according to information, the chipset is the fastest chipset at this time when compared to the chipset used by Android smartphone vendors.

Their specifications are qualified compared to last year's iPhone XS, XS Max, and XR. One of the biggest increases is in the kitchen runway sector which now relies on the Apple A13 Bionic chip. The number of cameras has also increased. iPhone 11 has two rear cameras (wide, ultra wide), from before only one on the iPhone XR. Then. The iPhone 11 Pro and iPhone 11 Pro Max have three cameras (wide, ultra wide, telephoto), up from two in the iPhone XS duo. For selfies, the three iPhones released in 2019 are both equipped with a 12 megapixel TrueDepth camera that can be rotated to take landscape-oriented pictures, and can record 120 FPS slow motion video which Apple calls "slofie".

On the back side, now Apple has really made a breakthrough and new innovation. Instead of using a vertical design for their triple camera configuration, now Apple uses a box design instead. It is not wrong if Apple uses this design, considering that the design is still rarely used, so that makes a plus for Apple, Huawei also uses the same configuration, but the difference is they put the camera in the middle while Apple is in the upper right corner.

That way, for design, maybe Apple is a bit behind with most Android phone vendors who have done a lot of new innovations. But don't worry, why is that? yes ... because the iPhone is still a smartphone that has a high value, so you will still be stylish and prestigious if you use the smartphone. 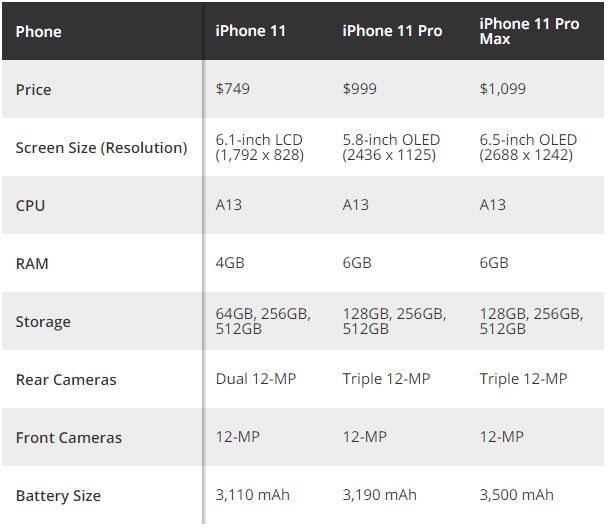 In this series, Apple will immediately use their latest iOS version, iOS 13, in this latest version Apple adds a lot of additional features such as dark mode which is currently being actively being applied by many vendors of Android-based smartphones. In addition, Apple claims that iOS 13 will speed up Face ID detection 30% faster than previous versions of iOS.

There are so many differences between iOS 13 and iOS 12 that make it look more wow, of course the use of iOS 13 on the iPhone 11 will make the performance of your iPhone become smoother and smoother. You can enjoy iOS 13 for iPhone 6S series and above, so if you are still using the older series, you can be sure that you will only enjoy iOS 12.