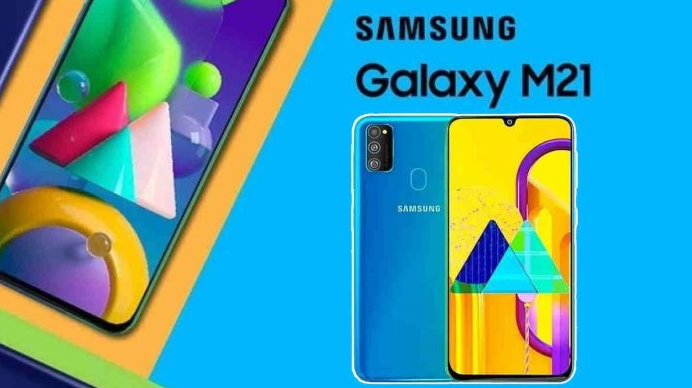 The Galaxy M21 smartphone is almost identical to the Galaxy M31 which has already been launched. Maybe the difference is in the photography sector, where Samsung has cut the camera from a quad-camera to a triple-camera.

Even the Samsung Galaxy M21 is more like what we see in the Galaxy M30s in terms of specifications, and of course the Galaxy M21 smartphone was launched with an affordable price tag.

Based on the announcement, the Galaxy M21 came with a price tag starting from Rs. 12,999 (around Rp. 2.5 million) for the 4GB + 64GB version. Actually this smartphone has a variant of 6GB + 128GB, but Samsung did not reveal the price. 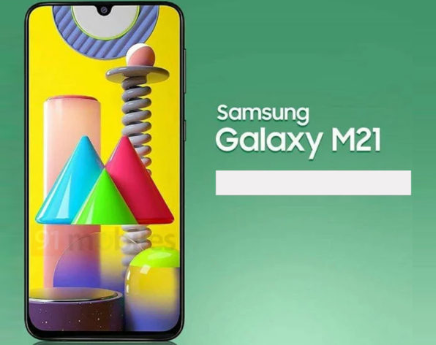 Exynos 9611 is believed to be a smartphone runway that comes with a pair of RAM up to 6GB and 128GB of internal storage which can still be expanded up to 512GB through a microSD card slot.

Coming to photography, the three rear cameras on the Galaxy M21 are represented by a 48 megapixel main camera that is placed vertically behind in a square box design with an LED flash inside.

The remaining two cameras we get an 8 megapixel ultra wide angle camera and the last is a 5 megapixel depth sensor. There is also a single 20 megapixel camera facing forward to take selfies or video calls.

Other specifications that Samsung has presented in the Galaxy M21 are a fingerprint sensor for security mounted on the back, support for Dual-SIM, 4G, dual-band Wi-Fi, Bluetooth 5.0, GPS + GLONASS, and USB Type-C.

The 3.5mm audio jack is also not left behind in the package along with the Widevine L1 Certification which allows users to enjoy streaming content, and this smartphone is shipped with One UI 2.0 based on Android 10.

Meanwhile, to make it work, the Galaxy M21 smartphone has a large 6,000 mAh battery capacity like the Galaxy M31 that comes equipped with a 15W fast charger. 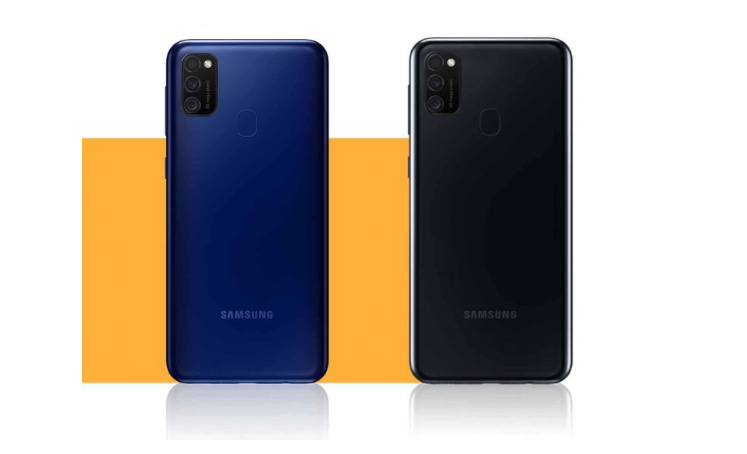 For now the new Samsung Galaxy M21 Smartphone is available in the Indian market which is planned to be sold starting March 23 and is available in a choice of colors Raven Black and Midnight Blue.