Based on previous leaks, new members in the Galaxy M-Series smartphone family will have at least 6GB of RAM powered by the Exynos 9611 processor as we saw on the Geekbench benchmark platform some time ago.
There is also 128GB of internal storage, while in the photography sector there will be a 64 megapixel main camera in a quad-camera arrangement placed at the rear.
Like the Galaxy M31, a smartphone that has to run Android 10 OS with the latest version of the One UI interface on it will also be powered by a large battery capacity of 6,000 mAh which is enough to accompany the needs of users throughout the day
Not only that, the Samsung Galaxy M31 also got a score of 1256 in the multi-core test. Considering the score and the fact that the Samsung Galaxy M31 will display the same processor as its predecessor. 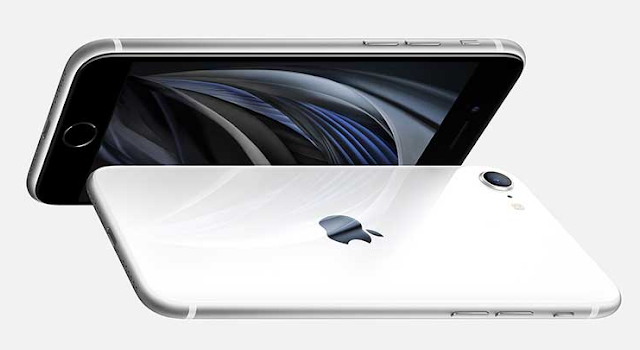 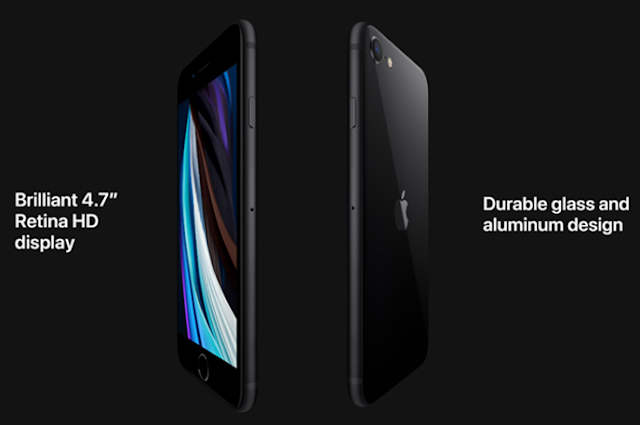 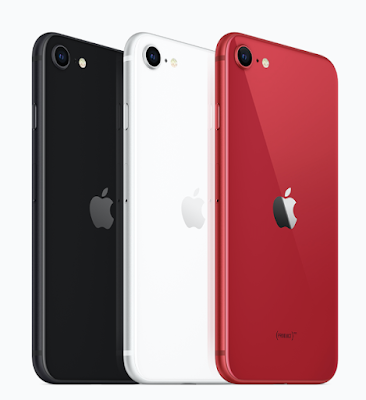 Samsung Releases Galaxy A71 5G and Galaxy A21 at a Time 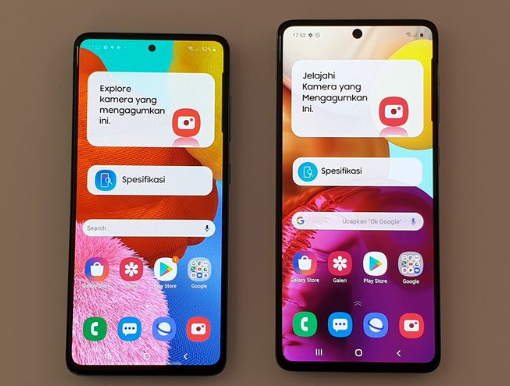 Boladadu.com- Series A family from Samsung has just the arrival of two new members namely Samsung Galaxy A71 5G and Samsung Galaxy A21. As the name implies, one of these two devices clearly relies on the 5G network.

Samsung Galaxy A71 5G is known to rely on the Super AMOLED screen measuring 6.7 inches with 1080p Plus resolution and punch hole screen design on the front. 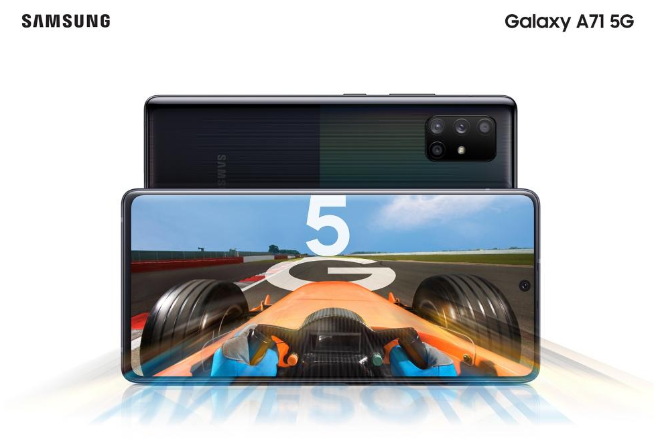 This punch hole on the screen is home to a 32 MP selfie camera. As for the rear camera, the Samsung Galaxy A71 5G is equipped with four sensors at once.

Quite up-to-date because it brings the trend of quad cameras, all four sensors have a resolution of 64 MP, 12 MP ultrawide, 5 MP macro, and 5 MP depth sensor.

To the performance sector, citing GSM Arena, the Samsung Galaxy A71 5G uses a 4,500 mAh battery. Allegedly strong, Snapdragon 765G will be the chipset of this device. However, this is still a rumor because Samsung is still keeping it a secret.

Switching to the Samsung Galaxy A21, this device uses a 6.5-inch screen with 720p Plus resolution and 4,000 mAh battery support that supports fast 15W charging.

3 GB RAM and 32 GB internal memory combined with the Exynos 980 chipset which makes it a little more expensive than the previously released Samsung Galaxy A51. 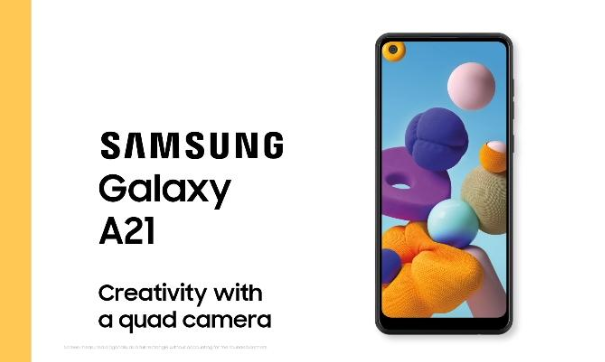 Even though its presence has been announced, it looks like Samsung is still keeping a secret when the Samsung Galaxy A71 5G and Samsung Galaxy A21 will be thrown into the global smartphone market. So, wait for it. 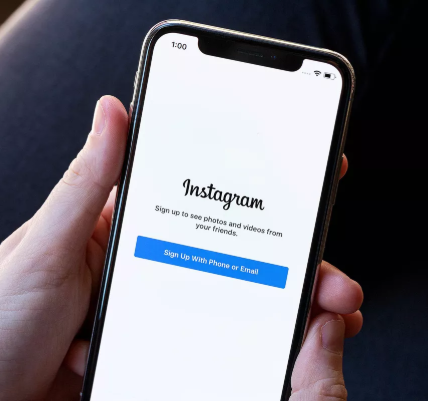 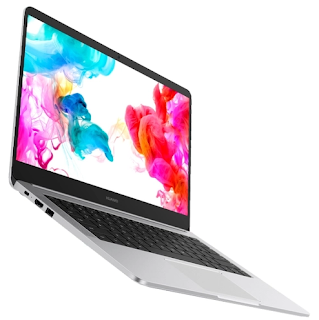 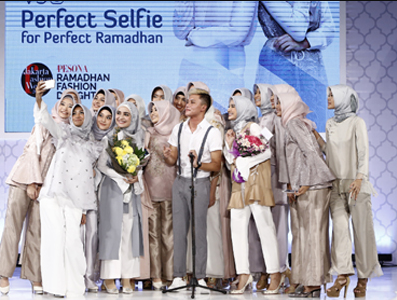 Boladadu- Welcoming the holy month of Ramadhan 1438 H (2017), Vivo Smartphone launches a smartphone with the latest variant of Vivo V5s, after previously being present with a body wrap in Crown Gold and Rose Gold now Vivo V5s comes with a new color "Pure White".

Vivo V5s has been equipped with 4GB of RAM with 64GB of storage with a micro-SD slot up to 256GB, Certainly able to make you free to surf without lag. In addition, this smartphone has also been supported with Fun Touch OS 3.0 running on an Android 6.0 system and equipped with a 64-bit Octa Core processor that will help you do all your daily routines

What's interesting is "Perfect Selfie for Perfect Ramadan". Yes indeed for those of you who want to capture photos during the Holy Month of Ramadan with perfect photo quality, the Vivo V5s has provided these features, because it has been equipped with a 20 MP front camera with New Selfie Softlight and Group Selfie.

On the design side, the Vivo V5 smartphone is wrapped in Sleek Unibody Design with smooth curves on the side panels and edges and slim, so it looks luxurious and elegant and comfortable to use. 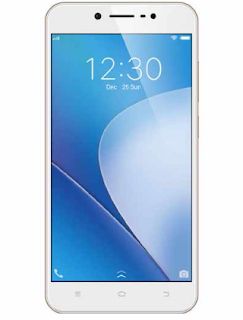 Vivo V5s available a new feature called App Clone. This feature helps you to separate your personal and business life, in short you can use dual accounts on the same social media application.

There is no shortage of fingerprint features for securing your smartphone which only requires 0.2 seconds for one touch thanks to the Fast Fingerprint Unclocking feature.

While waiting to break the fast you can listen to Murrotal, a religious lecture on the Vivo V5s because it has been equipped with a Hi-Fi AK 4376 audio chip with unmatched audio quality while still saving energy.

Reportedly Vivo V5s Pure With will be present at this Ramadan. we wait for his presence. 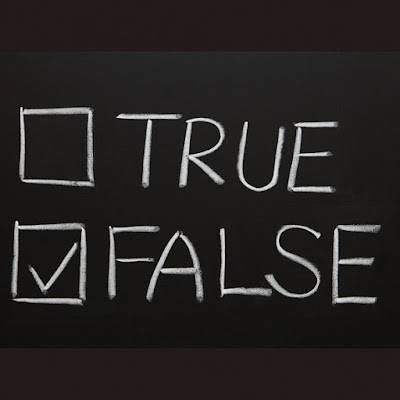 "You see there is no such thing as humanizing". we become silent witness among fellow. and how do you react to this experiment ... please comment below"

Boladadu -At basically human beings are created to help each other. Do not forget that man is destined to be a social being. Can we live without the help of others? the answer is certainly not. after readers see the video above, what comes to your minds? , How your heart's content while you're there ?, then what do you do if you were to be there ?. look at them speechless !!

Here I highlight the modernization process be very detrimental. I also did not dismiss this process makes things a lot easier. but we realize technological progress makes us rich snob. make us do not care about the environment. make us apathetic to the situation around. and over again makes us feel terrible highest among others.

Experiment shows the dark side of the modern world. here we are with our style that deify our day today. "help .. help .. help". ( "please ... please .. please ..") cried the young man. he tried to get up to go for help. and continue to strive to seek help. his voice growing louder roar. but no one righteous - really live there. everyone was just looking tubs see opera performances. all just look like spectators watching a football game. No cars are stopped for viewing only. and the most severe of an ambulance, a car that is supposed to be the savior in times like this through the area with the siren did not go off and with no man in it just drove right in front of the young man. #TRASH !!

In the end, the young man said to die by the people - those who saw it happen. but fortunately, this is just an experiment. imagine this to be real, and it also happens to us, our relatives, our family, and friends - our friends. where a sense of caring. where the owner lives true - true to life. where is a shame on this self-esteem. we like have no heart, no conscience, no empathy.

Come on, the more advanced age, the more closely the interaction between the members anyway. today we learned that the destiny become social beings will never change. the dependence of the absolute. become the owner of souls who actually live and have a heart to helping. end. (Bawell) **
Older Posts Home
Subscribe to: Posts (Atom)