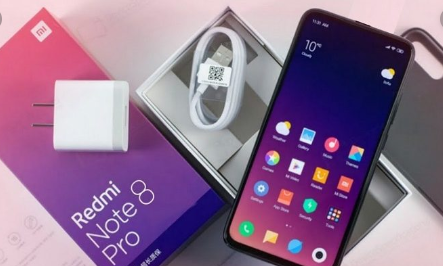 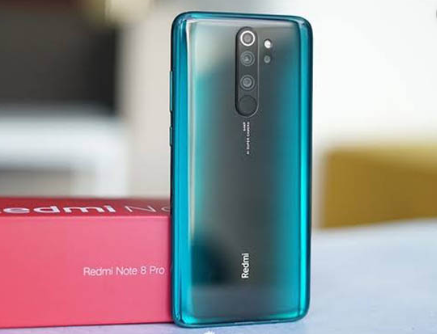 Redmi Note 8 is available in three variants. Each has a different value. The cheapest banrol is the Redmi Note 8 with 3GB RAM and 32GB ROM which is sold online for Rp1,999,000. 4GB RAM variant and 64GB ROM priced at Rp2,199,000. While the 6GB RAM variant and 128GB ROM are priced at Rp2,799,000. The offline price of the three variants is slightly more expensive than the online price.